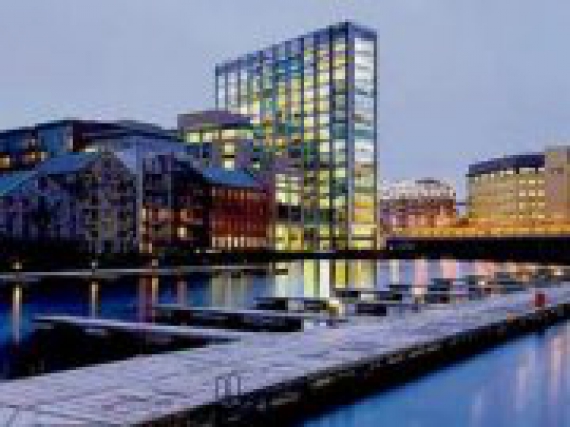 After a decade at the helm of Google Ireland, during which time staff numbers rose to 5,000 direct and indirect, John Herlihy is to step down, according to reports. Ronan Harris is to assume Herlihy's role as site lead and continue in his role as Google VP of large customer sales, according to Siliconrepublic.com. During the 10 years it was Herlihy's leadership that contributed to decisions such as Google's acquisition of Dublin's tallest building - the 15-storey Montevetro Building - from REO for E99.5m in 2011 and it was the presence of Google that turned the Grand Canal Docks area into Dublin's digital quarter. Other additions include Google's digital excellence centre The Foundry and a major data centre, Siliconrepublic.com reported. Prior to joining Google Herlihy held senior financial and operational roles at KPMG, Oracle, First Data, Adobe, PeopleSoft and Epiphany. It is understood that Herlihy has no plans yet to move to another role in another company and is looking forward to relaxing with his family. For more visit www.businessworld.ie