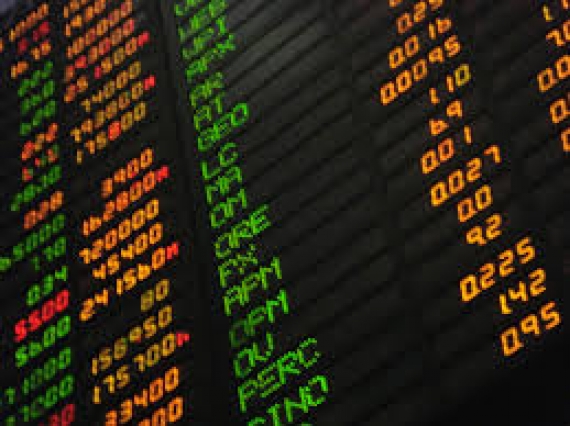 January is usually a busy period for government bond sales, both at auctions and via bank syndications.

Ireland, which has begun its funding drive with a syndicated sale every year since 2013, is looking to raise around 3 billion euros from its 15-year bond, a market source told Reuters.

Separately, a lead manager said Ireland had mandated banks for the sale of the new bond soon.

"Ireland was expected to announce a syndication and we were expecting a 10-year issue at around 4 billion euros, looking at past examples," said Richard McGuire, head of rates strategy at Rabobank in London.

"The fact that it is a 15-year issue was a bit of a surprise, but Ireland is performing well on the back of the announcement," he added, referring to the Irish secondary bond market.

The closely watched gap between Irish and German 10-year bond yields was tighter at 30 basis points, versus 34 bps in late Monday trade.

Slovenia opened its sale of a new 10-year bond, which it hoped would raise 1.5 billion euros.

According to lead managers, demand for the bond was strong with orders in excess of 11.75 billion euros.

"This is the first real day of broad-based new issue activity in the new year, and we are seeing lots of activity in the primary market, which is encouraging," said Povl Bak-Jensen, head of syndicate at Nordea.

"We are entering 2020 on the back of a strong close to 2019, we've had some geopolitical turmoil, but hopefully this will not spread." (Reuters)