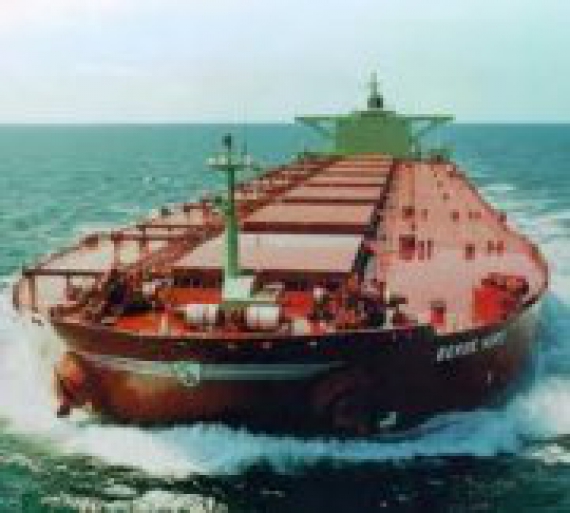 Oil rose to $62 a barrel today, close to its 2015 high, supported by threats to Middle East supplies and expectations lower prices may prompt a slowdown in U.S. output. Egypt on Monday bombed Islamic State targets in Libya, where violence has reined in most oil output, and Iraq's semi-autonomous Kurdistan Regional Government threatened to withhold oil exports if Baghdad failed to send its share of the budget. "The oil price is finding additional support from renewed greater perception of the risks to supply," said Carsten Fritsch, analyst at Commerzbank. "In the short term, the momentum suggests that prices will climb further." Brent crude rose 60 cents to $62.00 a barrel by 1101 GMT. It reached a 2015 high of $62.57 on Monday. U.S. crude was 43 cents higher at $53.21 a barrel. Oil prices collapsed in the second half of 2014 on oversupply. The Organization of the Petroleum Exporting Countries refused to cut its output, choosing to defend market share against U.S. shale oil and other competing sources. Brent has jumped by almost 40 percent in the last four weeks, supported by a sharp fall in U.S. oil drilling. It had reached $45.19 on Jan. 13, the lowest in almost six years, down from $115 in June. The threat to Iraq's northern exports from the revenue dispute arises as bad weather has cut Iraq's southern shipments this month. With risks to Middle East supply back on the market's radar, International Energy Agency Chief Economist Fatih Birol warned the rise of Islamic State in Iraq and Syria presented a major challenge for the investment necessary to prevent an oil shortage in the next decade. "The appetite for investments in the Middle East is close to zero, mainly as a result of the unpredictability of the region," he said. For more visit www.businessworld.ie