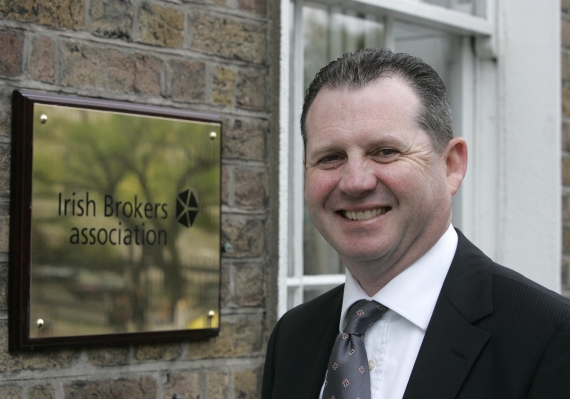 A nationwide survey to uncover the financial planning and management habits of Ireland’s self-employed shows that 63% of respondents (all self-employed individuals) hold some pension benefit but it is largely inadequate relevant to pre-retirement earnings.

Furthermore, of those that have a pension 41% are still contributing to the fund, but 22% are simply relying on preserved pension benefits from when they were employees. The remainder of respondents i.e. those without pension benefit, will be solely reliant on State funding in retirement.

The research also shows that 20% of self-employed expect not to retire until at least 71, which is probably well beyond when they like would to retire, and typically 6-10years beyond the retirement of most pensionable employees.

The Irish Brokers Association say that within the self-employed group – there are some who are more adversely affected than others.

CEO of the Irish Brokers Association, Ciaran Phelan says, "Unfortunately, our survey revealed that higher earners are far more likely to have a pension – only 36% of those who earn less than €50,000 have a contributory pension compared to 54% of those who earn over €50,000.