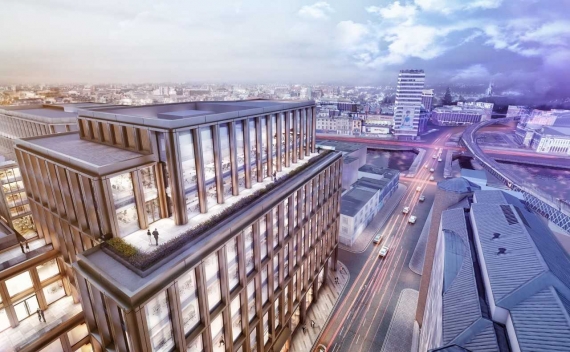 The Central Bank of Ireland has today published a financial stability note which examines real-estate exposures of the Irish banking system in a historic and European context. A review of the international evidence on the risks associated with real-estate lending is also provided.

According to the report, real-estate exposures have been central to many financial crises, including Ireland’s own financial crisis experience (2008-2013). In Ireland’s case, commercial and residential real-estate prices declined by 67 and 51% respectively between December 2007 and September 2013.

While prices have since recovered, in line with the improved Irish economy, the level of concentration of the Irish banking system in real-estate lending means that it remains vulnerable to potential price corrections. The Central Bank says this is despite the banking system having increased its ability to absorb such shocks.