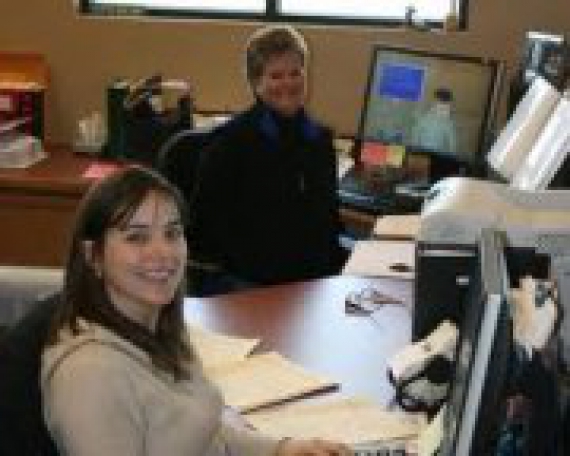 Absenteeism costs small Irish businesses over E490 million a year, according to the Small Firms Association's Absenteeism Report 2014 today. However, the report does indicate a lower level of absenteeism in smaller business when compared to their counterparts in larger businesses. For large businesses the average absenteeism rate is 2.34pc or 5.4 days where as in businesses with less than 50 employees the rate is 2.06pc or 4.7 days. Alan Sherlock, SFA Executive, said absenteeism has a significant impact in terms of direct costs for small firms. "The direct cost to small business with sick pay schemes is over 490 million. When you include additional direct costs, such as replacing staff, paying overtime and medical referrals, and indirect costs, such as loss of productivity and the time spent managing absence, the overall cost is close to 1 billion," said Mr Sherlock. "The cost to business will be greatly increased when the Workplace Relations Bill 2014 is passed (expected end March 2015), as this includes a provision to amend the Organisation of Working Time Act 1997, to allow employees to continue to accrue annual leave whilst on sick leave. This will mean that an employee who is absent for a year, will still be entitled to four weeks paid annual leave. This is a significant increased cost to small businesses who are struggling to maintain competitiveness". Geographically absence is highest in the West at 3.38pc whereas the Midwest has the lowest rate of 1.75pc. "Back pain/injury and anxiety/depression are the most commonly cited reasons for absence on medical certs," said Mr Sherlock. "Employers should ensure that they are fulfilling their duty of care to their employees by including manual handling and mental health when conducting risk assessments as part of their review of their health and safety statements". "Overall, absenteeism has been steadily declining over the past decade. This is due to the fact that as companies came under increasing financial pressure, they began to look to reduce costs, which were within their power to control, such as absenteeism. While a well considered and developed policy on absence management is best practice, we advise our members to take some simple steps that can have a significant impact. In many cases it is just a matter of taking some time to accurately record and report absence and be more diligent in conducting back to work interviews," added Mr Sherlock. For more visit www.businessworld.ie