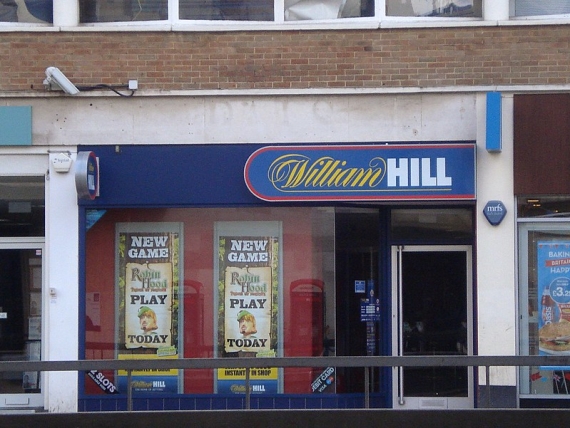 US Casino operator, Caesars, is in advanced talks with William Hill on a takeover offer that values the British bookmaker at £2.9 billion and would give the casino operator full control of a quickly expanding U.S. sports-betting and online business.

In a joint statement on Monday, the companies said that Caesars was considering offering 272 pence per share for William Hill and that the board of the UK company was minded to recommend such an offer to shareholders.

However, the bid follows a surge in William Hill shares on Friday to more than 312 pence per share after the company said it had received offers from both Caesars and buyout group Apollo Global Management Inc, suggesting that a bidding war was in the offing.

Shares in William Hill handed back almost all of Friday's gains on Monday to trade at 275.2 pence, suggesting that even if Apollo counters, investors now expect the price to be far lower.

"The opportunity to combine our land based-casinos, sports betting and online gaming in the US is a truly exciting prospect," Caesars Chief Executive Officer Tom Reeg said.

Caesars only holds 20% of its U.S. joint venture with William Hill but the business is built on a presence in Caesars casinos and its brand name, which the casino owner said it would have the right to terminate in the event of an Apollo buyout.

To fund the deal, Caesars said it was announcing a new equity raise, and would also take out $2 billion of new debt secured against William Hill's non-US businesses.

"Together with iGaming, which is currently outside the scope of the joint venture, Caesars expects that the enlarged sports and online gaming business in the US could generate between US$600-US$700 million in net revenue in FY2021," the statement said.

The offer comes soon after Eldorado Resorts completed its bigger rival Caesars for about $8.5 billion, creating a new competitor for larger sector players like Las Vegas Sands and Wynn Resorts 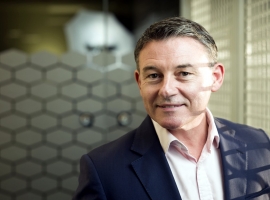 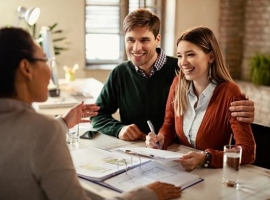