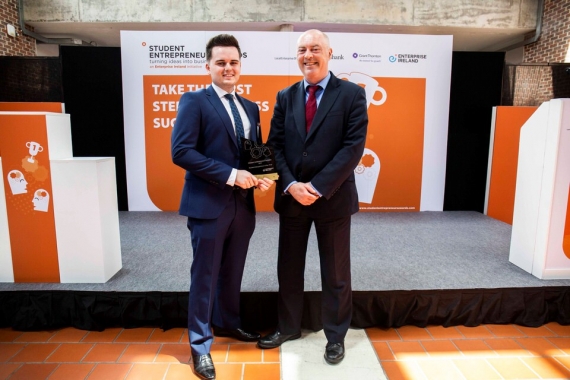 This is the 38th year of Enterprise Ireland’s Student Entrepreneur Awards, which are co-sponsored by Cruickshank Intellectual Property Attorneys, Grant Thornton and the Local Enterprise Offices and are open to all third level colleges across the country. NanoDetect shared in a €35,000 prize fund, with three other finalists receiving awards today.

NanoDetect, which was developed by NUIG student Christopher McBrearty, can provide an advanced PSA screening technology to GPs and hospitals that will improve detection rates of prostate cancer.

McBearty was one of 10 Finalists at the awards, which took place today at Cork Institute of Technology (CIT) and received €10,000 as part of the Enterprise Ireland student prize. He will also receive mentoring from Enterprise Ireland to develop the commercial viability of the concept.

The Grant Thornton Emerging Business Award went to Ulster University’s Jenny Gregg for her Crafted Equestrian business. Crafted Equestrian creates products for the equestrian market that positively impact the lives of horses and their owners. Her first product, a patented pressure relieving girth that prevents girth galls, received the €5,000 prize.

The final presentation of the day, the Enterprise Ireland Academic Award was given to Colm O’Kane who was mentor to the TU Dublin participants, in recognition of his involvement with the Student Entrepreneur Awards.

Along with the prize money the winners will also share in a €30,000 consultancy fund that will enable them to turn their ideas into a commercial reality. Enterprise Ireland Merit awards were given to the remaining six finalists along with €1,500 per team.

Congratulating the winners, Manager for Micro Enterprises and Small Business at Enterprise Ireland, Richard Murphy said, "The Student Entrepreneur Awards have been a breeding ground of entrepreneurship now for 38 years. Students are no longer just in the mindset of going to third level education to help get themselves a job, many are going to third level education to shape their jobs and to create the businesses they want to work in. The Student Entrepreneur Awards helps to foster that entrepreneurship and with over 1,000 entries for this year’s awards we may be looking at some of Ireland’s future international business leaders and entrepreneurs today." 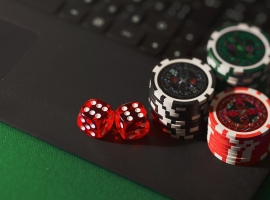 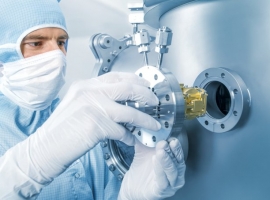 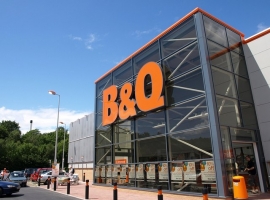 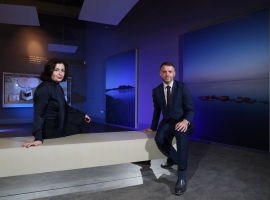 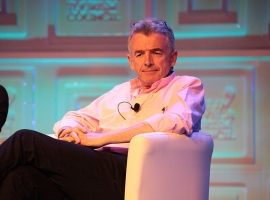