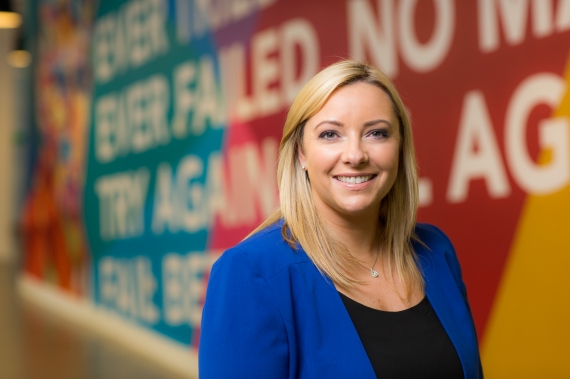 Irish women are a lot less proud of their work achievements compared to other women globally according to survey findings released today by LinkedIn.

Nineteen percent of Irish women which is marginally ahead of UK at 18%, say that they’re proud of their work achievements compared to 26% internationally. This lags far behind countries like India (30%) Spain (38%) and USA (38%).

Furthermore, the LinkedIn study found that only 46% of Irish women were confident that they could effectively describe their work achievements if they “stumbled across their dream employer” compared to 56% of Irish men asked the same question.

The survey also found that almost one-in-four (23%) women stated that they would “panic” if they were asked on the spot to describe their achievements compared to just 12% of men.

This compares to only 26% of males asked how proud they were about sharing details of family success in the workplace.

LinkedIn’s Senior Director of HR for LinkedIn, EMEA Wendy Murphy says, "Being comfortable communicating the fruits of your hard work is vital if you want to climb the career ladder. Telling your work story online is of the utmost importance for career progression and advancement too, with 70% of those in hiring positions agreeing that the impression you make online is just as important as the one you make in person."