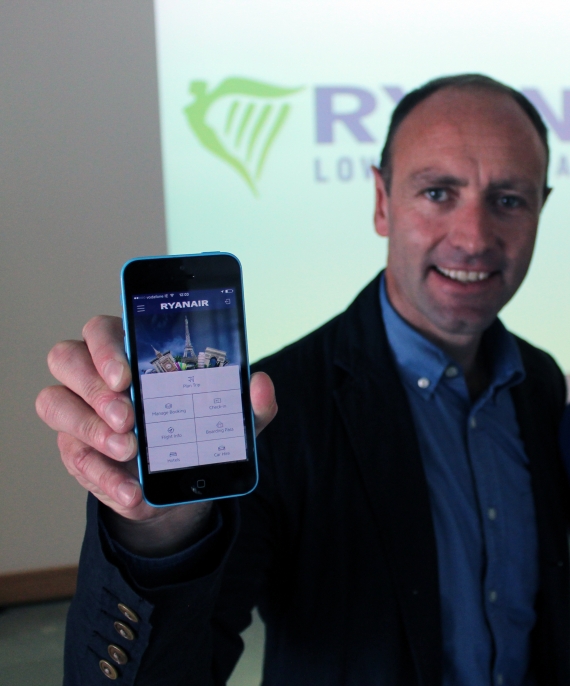 Ryanair have revealed that their improved mobile app has received over 17m downloads, making it the number one airline app in Europe on both iOS and Android.

Visits from the app increased by 70% in the last week in December and first week in January as more Ryanair customers continued to make bookings via non-desktop devices, while the app has received an average rating of 4.5 stars out of 5 from customers across Europe.

Irish iOS customers rated the app 5/5, with users in France, Germany, Greece, Italy, Netherlands, Poland, Spain and the UK all rating it 4.5 or higher.

Ryanair’s Chief Marketing Officer, Kenny Jacobs said, "Visits from the app increased by 70% over the holiday period as we continued to see traffic from non-desktop devices outnumber desktop visits, which is why we are developing each new digital feature with a mobile-first outlook as part of our “Always Getting Better” improvement programme."