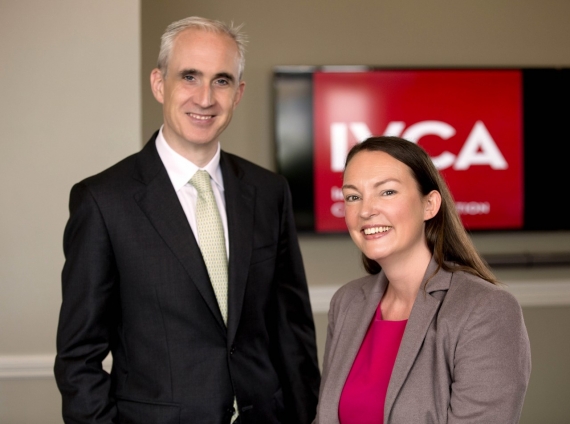 Overall venture capital funding into Irish firms fell by 20% to €136m in the third quarter of 2019 compared to last year, according to the Irish Venture Capital Association VenturePulse survey published today in association with William Fry.

Funding for the first nine months of the year rose slightly by 3.7% to €566m from €546m in the same period last year. There has been a notable decline in larger deals, above €10m so far this year.

The Irish Venture Capital Association say these deals are "lumpy" by nature and that thanks to Government support, there has been a strong recovery in seed funding and deals below €10m.

Seed funding in the third quarter is up 30% on the same period last year. The number of companies which have raised seed funding this year to date is up 90%.

Software accounted for 34% of funding in the third quarter. A surprising entry in the top three was food and drink at 26%, partly due to a number of whiskey firms raising funds including West Cork Distillery (€15m), Nephin (€2.5m) and Chapel Gate (€1m). Life sciences accounted for 14%.

The Director General of the IVCA, Sarah-Jane Larkin, highlighted a decline in the proportion of funding coming from overseas investors with a fall of 60% for the quarter and 40% in the year to date.

She said this is again due to the decline in the number and amount of investment in larger funding rounds. Larkin says major overseas venture capital investors are less attracted by deals below €10m which have characterised the Irish market this year.

Larkin said that the reduction in overseas investment emphasised the need to introduce policy initiatives to unlock greater local private sector funding into domestic innovative companies, as happens in other European countries.

According to Larkin, "While they remain an important player in the Irish market, as a nation we should not be overly dependent on overseas investors but create the environment locally to create Irish multinational companies."