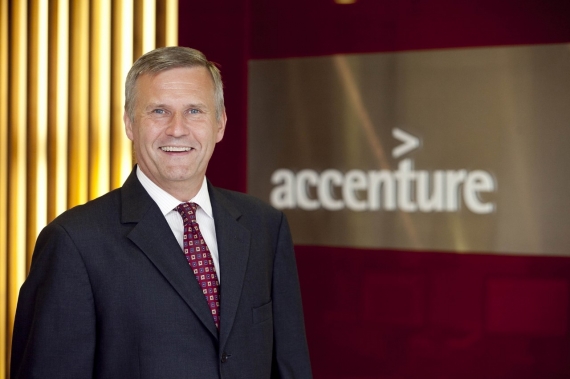 At least 25% of the Irish population is excluded from an increasingly digital society because of socioeconomic reasons – resulting in a two-speed digital economy that risks leaving large groups of people behind. This is according to a report published by Accenture which explores the scale of digital exclusion in Ireland.

The research found that 42% of Irish people describe themselves as ‘average’ or below for digital skills, while a quarter (25%) rate their skills as ‘excellent’, highlighting that a gap in digital literacy still exists in this country.

Accenture believe the COVID-19 pandemic is likely to alter consumer behaviours permanently with more consumers shopping online and more people who haven’t been as comfortable with ecommerce and other digital technology being pushed to overcome their hesitancy. As the pandemic accelerates digital adoption, Accenture predict the digital divide is likely to widen further.

Accenture’s report found that large parts of the Irish population are ‘digitally disenfranchised’, where a lack of direct exposure to technology, or the educational opportunities to understand it, exacerbate existing social inequalities and further isolate already marginalised communities.

While a significant number of ‘digital natives’ - individuals who have grown up with the internet and digital devices – describe their digital skills as average (over one in five of those aged 18-34), there is still evidence of a generational split, and older citizens inevitably fall on the wrong side of the digital divide.

Commenting on the report, Country Managing Director at Accenture in Ireland, Alastair Blair said, "The ‘digital divide’ in Ireland is best described as the gap between the ‘haves and have nots’. Our report points to a two-speed digital economy that risks leaving large groups of people behind. Now, more than ever, we need to come to come together to tackle this divide and maximise our potential by empowering Irish citizens with the skills they need to thrive in a digital society."

He added, "This will contribute to building our skills base which will not only support our nation’s economic recovery, but will further position Ireland at the leading edge of those nations that are adopting and benefitting from the rapidly accelerating digitisation of the world economy." 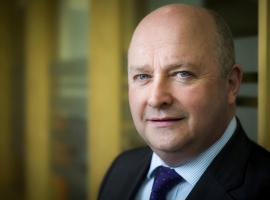 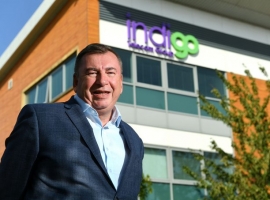 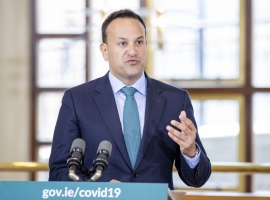 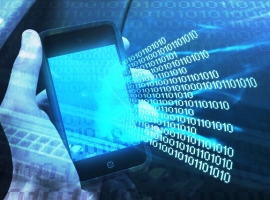 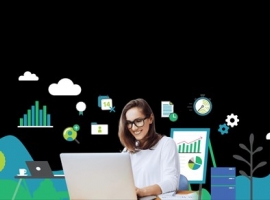