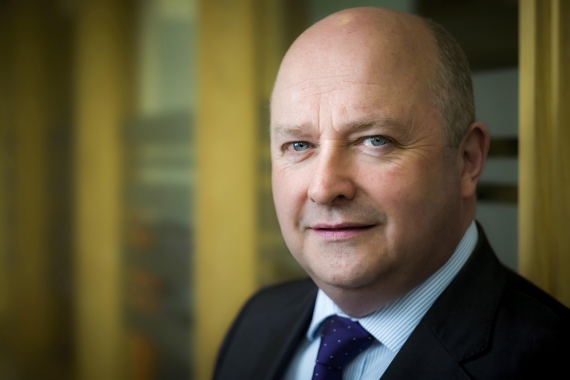 The average Irish enterprise will spend €714,784 on making their technology infrastructure more environmentally sustainable in the next year - up 24% on the previous year. This is according to results of a survey carried out by Expleo.

This survey was commissioned by Expleo and carried out by TechPro among 143 senior IT professionals and decision-makers in Irish-based businesses, which were typically larger enterprises.

The research further revealed that 62% of respondents believe their organisation is not doing enough to make their IT infrastructure or projects environmentally friendly. Irish IT leaders anticipate a move towards greater regulations of businesses when it comes to their carbon footprint. In fact, 39% of respondents think all organisations will be regulated to operate in a carbon neutral manner by 2024.

The survey found that more than half (55%) of IT decision-makers anticipate that 5G will be fully operational in Ireland by 2024. Meanwhile, one quarter (24%) of IT decision-makers predict that artificial intelligence and machine learning will become more reliable than humans in making critical business decisions in the next five years.

Despite more than one-in-four (26%) respondents predicting that Irish motorists will have the ability to purchase driverless cars by 2024, 62% believe that Ireland will lag behind other European countries when it comes to ‘smart city’ solutions.

Commenting on the research, Managing Director, Expleo Ireland, Phil Codd said, "Our survey has revealed that while Irish businesses are keen to make the move towards carbon neutrality, many still feel that they are not doing enough. Businesses need to look at every aspect of their organisation to see how they can make positive changes."

He added, "It’s not just about making financial investments; it’s about looking at the organisation in its entirety to see how technologies and processes can be transformed to enable more sustainable work practices."