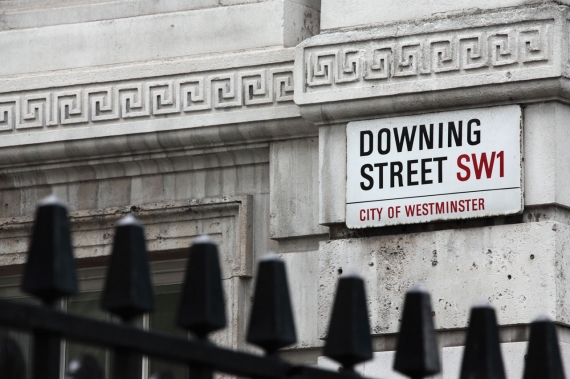 Sterling held near a three-week high against the dollar and gained against the euro on Tuesday as investors waited for more details of the government's plans to support the British economy.

Sunak is considering handing out vouchers of 500 pounds for adults and 250 pounds for children, to spend in sectors of the economy hit hardest by the coronavirus crisis, the Guardian said on Sunday.

Despite the pound's gains, some investors remained cautious about the currency's outlook. Positioning data showed hedge funds increasing their bearish bets on the British pound, as the UK and European Union try to reach a trade agreement in their Brexit negotiations.

That caution was evident in the price action with the pound struggling to make headway above $1.25 on three previous occasions.

"The pound will likely be caught in no man’s land throughout this week and will simply take its cue from broad dollar sentiment," strategists at Scotiabank said in a note. (Reuters)