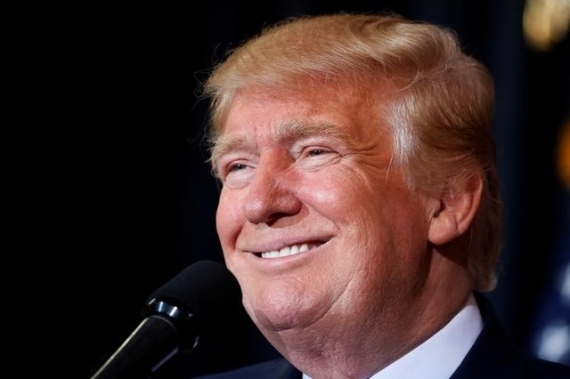 President Donald Trump said a trade agreement with China might have to wait until after the U.S. presidential election in November 2020, denting hopes of a resolution soon to a dispute that has weighed on the world economy.

"I have no deadline, no," Trump told reporters in London, where he was due to attend a meeting of NATO leaders.

"In some ways, I like the idea of waiting until after the election for the China deal. But they want to make a deal now, and we'll see whether or not the deal's going to be right; it's got to be right."

European share prices and U.S. stock futures fell, while the Chinese yuan currency sank to a five-week low on the comments by Trump, who has sought to increase trade pressure on other countries in the past 24 hours.

On Monday, he said he would hit Brazil and Argentina with trade tariffs for "massive devaluation of their currencies."

The United States then threatened duties of up to 100% on French goods, from champagne to handbags, because of a digital services tax that Washington says harms U.S. tech companies.

Investors have been hoping that the United States and China can defuse their trade tensions, which have strained ties between the world's biggest and second-biggest economies since 2017, the first year of Trump's presidency.

U.S. officials have previously said a deal could happen this year, depending on China.

"Each step back and each step forward is just part of a slow trend towards increased barriers to international trade," said Jonathan Bell, chief investment officer of Stanhope Capital.

"The market has taken an optimistic view so far this year on the likelihood of a successful outcome to trade negotiations. We worry that next year the market may turn back to looking more concerned."

But Seema Shah, chief strategist at Principal Global Investors, said Trump could not afford a repeat of the stock market's sharp falls in late 2018, when he raised the temperature of the trade stand-off.

"The Chinese government believes that President Trump is desperate for a deal before the end of the year, when the race for the presidential election will really heat up," Shah said.

"Trump's latest comments are a ploy to regain the upper hand in these negotiations."

Washington and Beijing have yet to ink a so-called "phase one" agreement announced in October, which had raised hopes of a de-escalation.

Trump and Chinese President Xi Jinping had planned to meet and sign the preliminary trade deal at an Asia-Pacific leaders' summit in Chile in mid-November, but the summit was canceled because of violent anti-government protests in Santiago.

Trump, who had said in September that he did not need a deal before the 2020 election, sought on Tuesday to put pressure on Beijing.

"The China trade deal is dependent on one thing - do I want to make it, because we are doing very well with China right now, and we can do even better with a flick of a pen," he said. "And China is paying for it, and China is having by far the worst year that they have had in 57 years. So we'll see what happens."

China reported its slowest economic growth in 27 years in October as the trade tensions with the United States hit its manufacturing sector.

On Monday, before traveling to London, Trump said U.S. legislation backing protesters in Hong Kong was not making trade negotiations with China easier, but he believed Beijing still wanted a deal with the United States.

U.S. Commerce Secretary Wilbur Ross has said that Dec. 15, when a further 15% U.S. tariff on about $156 billion worth of Chinese imports is set to take effect, is a natural deadline for an agreement. (Reuters) 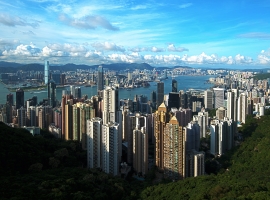 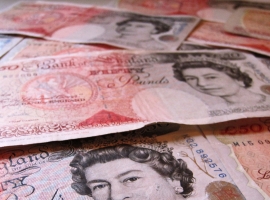