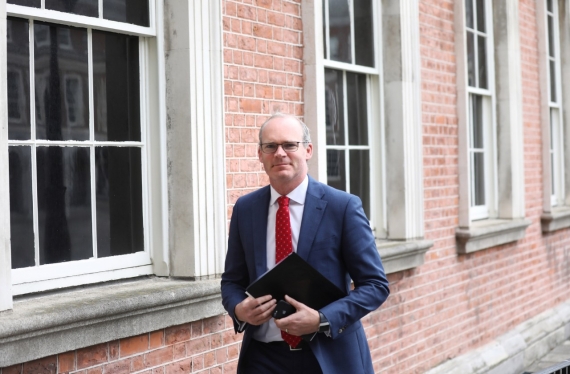 A failure to agree on fishing rights has the potential to scupper attempts by Britain and the European Union to agree a new trade deal, Ireland's Foreign Minister Simon Coveney warned on Monday.

"If there isn't an agreement on this, the whole thing could fall on the back of it and that's the worry," Coveney told Ireland's Newstalk Radio. (Reuters) 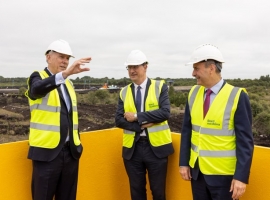 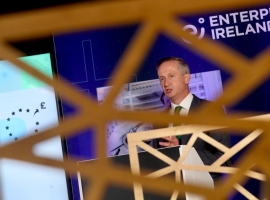