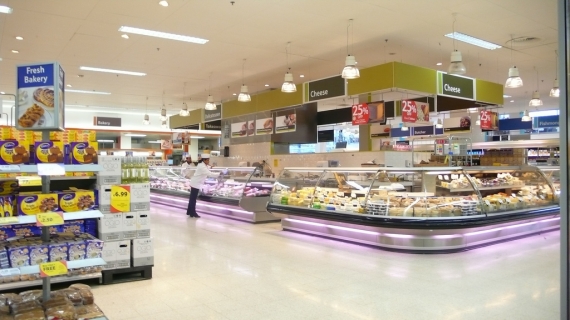 Tesco, Britain's biggest retailer, called on the British government to give greater clarity about how it will move goods across borders after Jan. 1, saying it would be the biggest Brexit challenge, not food price inflation.

Chief Executive Ken Murphy told Sky News they plan to be able to serve customers whether Britain secures a free trade agreement with the European Union or not, but said he remains worried about the movement of stock into the country.

"That is the one area where we really would urge the government to give us some clarity and to allow us to prepare even better for the end of December," he said.

Businesses will have to complete paperwork such as customs declarations to move goods between Britain and the European Union once the UK's status-quo transition period out of the bloc comes to an end on Dec. 31.

That has sparked fears of long delays, particularly at the port of Dover, where much of Britain's perishable goods enter the country.

Asked if the country's exit from the EU could push up food prices, Murphy replied: "We're modeling various scenarios.

"We're not convinced that that is going to be the biggest issue, we genuinely believe that the movement of product between different jurisdictions is the biggest challenge for us. That is the one we're hugely focused on." (Reuters)