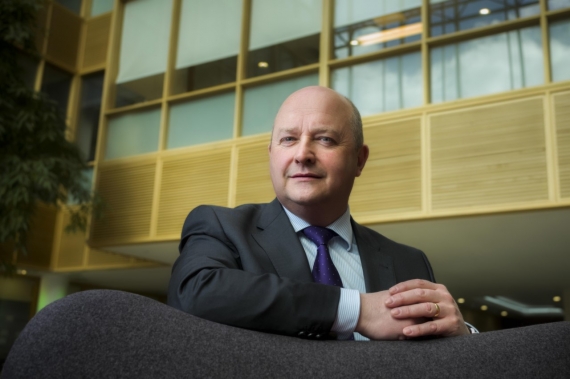 The majority of Irish businesses using automation say it has either helped to create jobs, or had no impact on staff numbers at all. This is according to new research by Expleo.

The research, carried out by TechPro amongst 143 IT decision-makers across the island of Ireland, was conducted to uncover how Irish businesses are embracing digital transformation. It found that 85% of organisations are now using automated technologies.

One-in-five (20%) of those using automation say it has resulted in jobs growth, while 58% say it has had no effect on employee numbers.

Eighty five percent of organisations are now using automated technologies. Three-quarters of IT decision-makers say it will help employees to focus on business-critical tasks, while a further 73% argue that it speeds up processes.

Expleo’s survey also found that automation is helping businesses to generate revenues, with 60% of survey respondents reporting revenue growth as a result of automated technologies.

Furthermore, the survey found that 32% of businesses are currently implementing artificial intelligence (AI) and machine learning (ML) projects, while almost one-in-five (19%) say AI and ML are now fundamental to their business. Some 45% of organisations plan to increase their use of AI and ML in the next three years.

Despite the industry-wide shift to digital, Expleo’s research uncovered that IT decision-makers still face barriers to implementing new technologies. The top hurdles cited were lack of in-house knowledge or skills (68%), budget constraints (54%), lack of innovative thinking (37%) and lack of buy-in from senior executives/board members (36%).

Meanwhile, to handle their digital transformation journey, 56% of organisations are outsourcing the management or support of certain processes to an external service provider.

Commenting on the research, Managing Director for Ireland at Expleo, Phil Codd said, "Digital transformation is taking hold of every organisation on the island of Ireland today and it’s encouraging to see that enterprises are embracing the latest technologies. But it’s not a smooth road to success and technology leaders seem to be experiencing pushback from senior executives and board members, which means they aren’t getting the budgetary sign-off they need for innovation."

He added, "Technology isn’t well represented on company boards and this is something that needs to change. If businesses are as serious about innovation as they say they are, it needs to be reflected on the board."