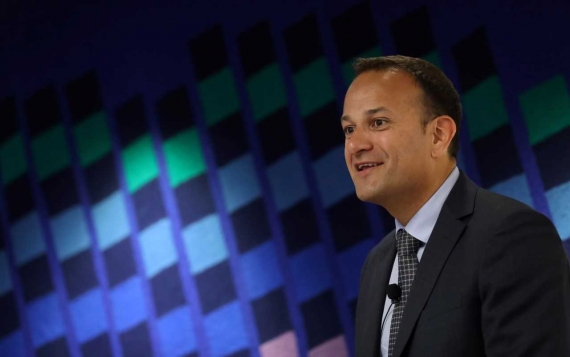 A new survey of 1000 adults in Ireland has found that nearly two-thirds (65%) of Irish respondents are pleased with Varadkar’s replacement of Enda Kenny. With a majority (62%) of those that are pleased, agreeing that he “represents modern, diverse and open-minded Ireland.”

The iReach survey found that of those 35% that aren’t pleased with Vardkar replacing Kenny, over half (53%) were not pleased with Varadkar because they did not like the values that he embodies.

Four out of five (80%) individuals agree that government should make a change regarding corruption, but 52% of people think that Varadkar will have no effect or a negative effect on corruption in his term of leader.

Similarly, around three-quarters (77%) of Irish adults would like to see change on education, but 40% do not think Varadkar will have a positive impact on it.