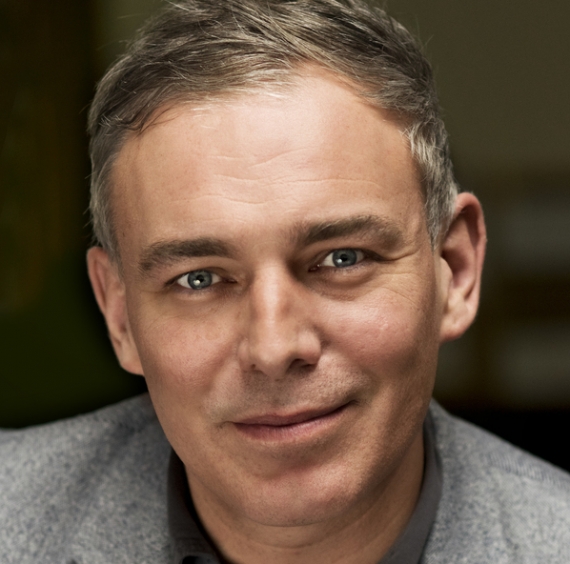 The fourth annual Animation Dingle festival will be taking place on the small Kerry peninsula this weekend.

Over the course of the two day event key decision makers from Amazon, BBC, Disney, RTÉ and Nickelodeon will share insights into the many opportunities that exist in this growing and vibrant sector.

Many industry leaders from Ireland and abroad attend Animation Dingle to discover new talent and inspire future creative partnerships.  Events like the speed pitching session and numerous workshops over the two day festival help to prepare the students for a career in animation. The festival also celebrates their creativity with the Animation Dingle Student Awards.  Animation Dingle hopes to prepare young animators to grow the already successful story of animation in Ireland and internationally.

The animation industry in Ireland is generating almost €100 million euros into the economy with profits growing year on year. Poised to become one of the country’s highest grossing exports, a total of 85% of work is already created for overseas companies.

The industry is constantly growing, having doubled in growth since 2014. There was a 12% increase in SME animation creation between 2013 and 2014. There are over 650 highly skilled people employed in full time employment, alongside over 1000 skilled contract workers employed on ongoing projects.

Co-Founder of Animation Dingle and CEO of JAM Media, John Rice says, "We’re chuffed with the quality of the speakers, the large attendance and the quality of the screening and awards.  Animation Dingle has really struck a chord with both students and industry at home and internationally.  Of course, it would not be possible without the support of bodies like Enterprise Ireland and the IFB among others."