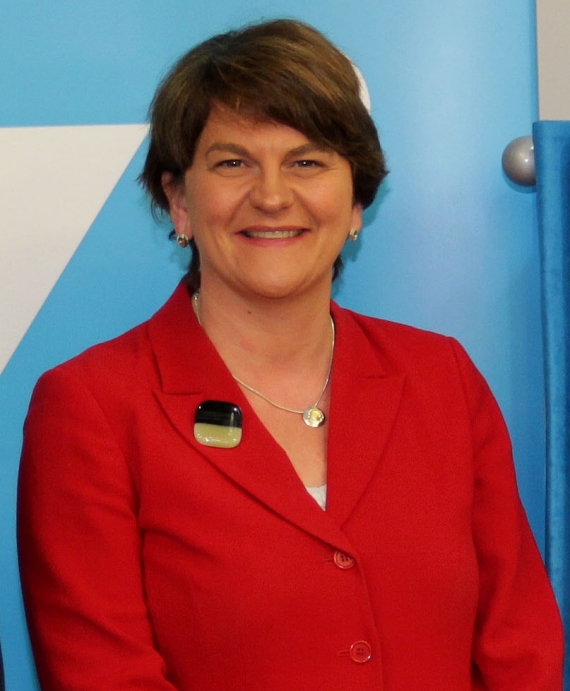 "The Confidence & Supply Agreement between the Conservative Party and the Democratic Unionist Party remains," Foster said in a statement, adding that the two parties would hold a scheduled review of the agreement ahead of the beginning of a new parliamentary session.

Foster said she had spoken with Johnson and congratulated him and that she expected him to visit Northern Ireland soon. (Reuters)