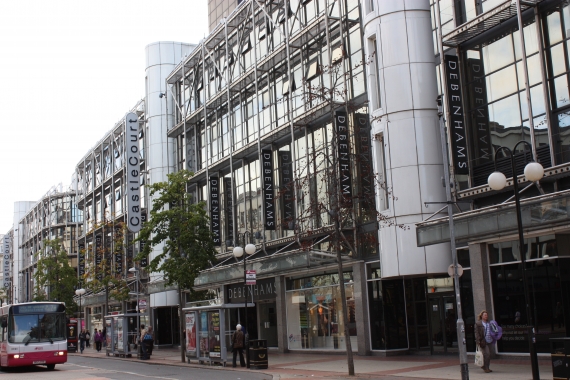 It shows a general pick-up in growth momentum. Output, new orders and employment all rose at faster rates than in the previous month, while backlogs of work increased for the first time since August. Meanwhile, the rate of cost inflation accelerated slightly and output prices increased fractionally.

The headline seasonally adjusted Business Activity Index rose to 52.6 in November from 51.8 in the previous month.

This signalled a solid rate of growth in activity, and one that was stronger than seen in October. Manufacturing production decreased for the first time in ten months, but the other three monitored sectors posted growth of activity, led by construction. Higher output was linked by respondents to new order growth, in turn supported by improved client confidence and advertising campaigns. New export orders stagnated, meanwhile, amid reports that the strength of sterling had made new business from abroad harder to secure.

The index shows that staffing levels rose at the fastest pace in 14 months amid higher output requirements. Three of the four sectors posted increases in employment, the exception being manufacturing where job cuts were recorded for the third month running.

"However, these rates of growth remain below the pre-recession historical average. Meanwhile firms increased their staffing levels at their fastest rate in 14 months. Furthermore, the pace of employment growth continues to rise at a faster rate than the pre-downturn long-term average."