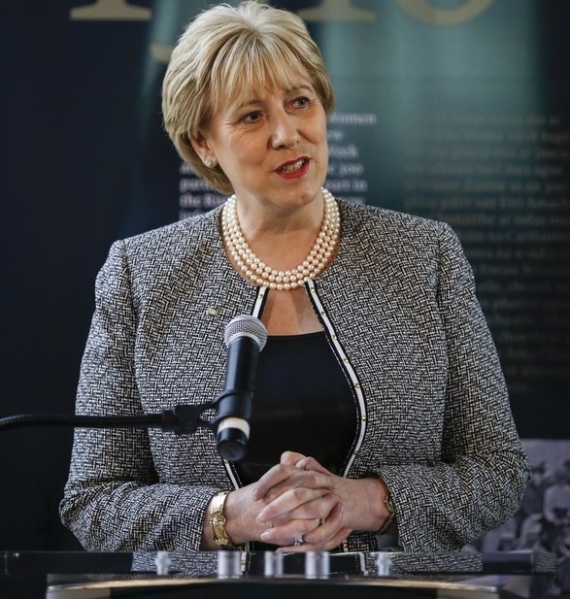 The annual study, which is sponsored by Enterprise Ireland, with the support of the Department of Business, Enterprise and Innovation also found that close to 27,000 people across the country have reported that they were involved in starting a new business last year.

The report shows that the gap between the number of male and female entrepreneurs is narrowing and that there has been an increase in the rate of women in Ireland becoming entrepreneurs. Ireland is now ranked 5th highest in Europe in this regard.

Commenting on the report, Manager of Policy and Government Relations with Enterprise Ireland, Rowena Dwyer said, "The GEM data tells us that Ireland is above European average in terms of those who aspire to start their own business and who are nascent entrepreneurs. However, the fact that less than 7% of those aged under 25 are entrepreneurs shows that our work must continue for further improvements to be achieved in this regard."

She added, "This is a clear indication that the importance of initiatives such as Enterprise Ireland’s Feasibility grants Competitive Start Fund to encourage graduate entrepreneurs to venture into business cannot be overstated."