Home > Ireland > Job opportunities for professionals on the increase 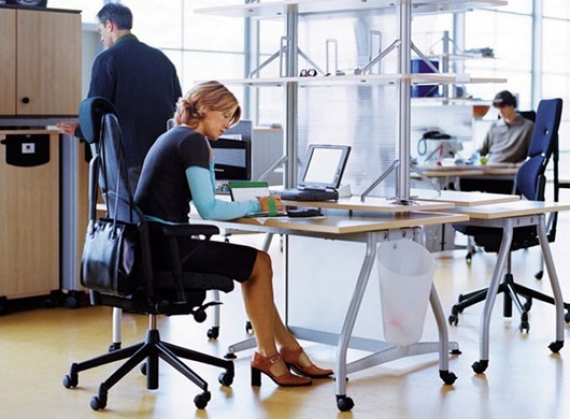 The number of professionals seeking new roles was down 10% compared to the previous month, reflecting less movement in the jobs market compared to earlier in the year.

Within the IT sector, the report indicates a 5% increase in software development and Quality Assurance (QA) roles. Also within IT, there was continued high demand for Big Data and Business Intelligence experts.

Jobs growth is steady overall but talent shortages within the Tech sector remain, and digital skills transfer programmes must be ramped up to meet current economic needs, the report claims.

Many of the jobs created in 2015 are new roles and do not include legacy skill sets.

"The monitor recorded a 10% drop in professionals seeking new roles which is consistent with the time of year."