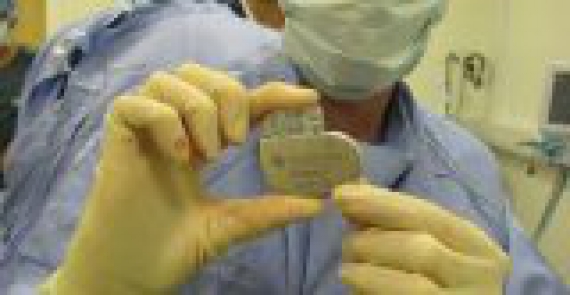 Medical device maker Medtronic reported a 28pc rise quarterly profit, helped mainly by increased sales in its cardiac and vascular business, its largest. The company, which completed its acquisition of Ireland-based Covidien Plc in January, said its net profit rose to $977 million, or 98 cents per share, for the third quarter ended Jan. 23, from $762 million, or 75 cents per share, a year earlier. Revenue increased to $4.32 billion from $4.16 billion. (Reuters) For more visit www.businessworld.ie