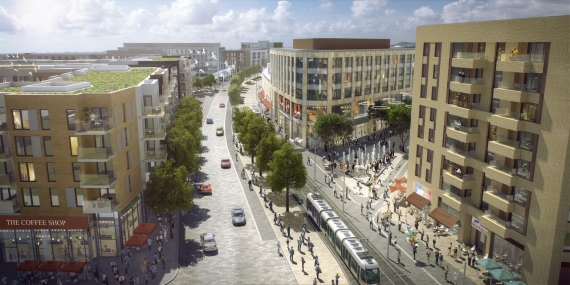 It was announced today that Hines has submitted a large-scale planning application for a new town centre development that aims to serve as the focal point for the new town of Cherrywood in the Dun Laoghaire-Rathdown borough of South Dublin.

Permission is being sought for a new 2.1 million-square-foot plan for a mixed-use development with a large residential component that will comprise 1,269 build-to-rent apartments, as well as 585,000 square feet of retail and leisure outlets comprising shopping, restaurants and cafés.

Cherrywood Town Centre will be constructed on an elevated site integrating the existing Luas stops of Cherrywood and Bride’s Glen. The pedestrian and bike friendly Town Centre includes a series of covered and open public spaces that will include an extensive choice of shops, bars, restaurants, a hotel and other leisure facilities.

Pending planning approval, construction of the Town Centre is expected to take three years to complete, with 3,000 construction workers employed over the course of the various build stages. It’s hoped to commence construction in the second quarter of 2018. Cherrywood Town Centre will eventually be home to over 3,200 people, with the potential to accommodate 2,300 office staff and provide employment for more than 2,500 retail workers.

Construction is already well advanced by Hines, the other Cherrywood landowners and Dún Laoghaire-Rathdown County Council on the first key phase of the Cherrywood development, a €160m project to deliver three brand new flagship parks and 5.4 kilometres of roadways, pedestrian footpaths, cycle paths and greenways, as well as the planting of over 3,000 new trees. This work is progressing on schedule and is due for completion in Spring 2018.

The proposed Cherrywood Town Centre will also be served by new bus routes to complement existing Dublin Bus services into the area as well as a bus link to the Shankill Dart station. The town will also have two new large underground carparks, 2600 bicycle spaces, and over 150 charging points for electric vehicles.

Commenting on the project, Senior Managing Director of Hines Ireland, Brian Moran said, "This planning application marks a hugely significant milestone for the wider Cherrywood development project. The new Town Centre will be the beating heart of Cherrywood and the centrepiece of our vision for a dynamic living, shopping and amenity-rich urban environment serving thousands of new families, workers and visitors in the wider town."

He added, "Our open-plan apartment designs have been planned to incorporate the latest ideas on apartment living based on Hines experience in the U.S. and Europe. This will make a significant impact in addressing the very high demand that currently exists in the Dublin residential market for one and two-bedroom apartments." 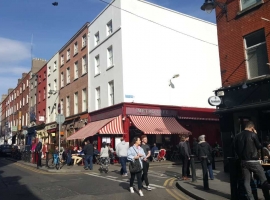 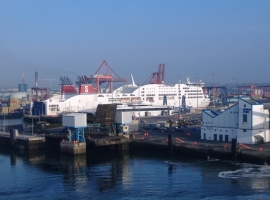 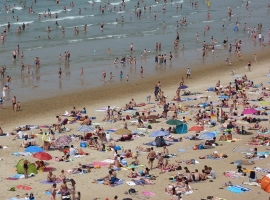 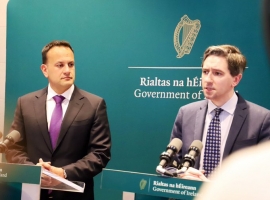